It gives me great pleasure to welcome you to the South Carolina State Association of Fire Chiefs website.  The mission of our association is to provide volunteer and career fire service managers, both public and private, throughout the State of South Carolina, with information, education, services and representation to advance their professionalism and capabilities.  It is my goal as President of this great association to bring quality training and 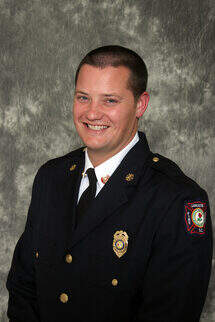 education to our members.

The Executiv​e Committee, and our committees will be working hard over the next year to ensure that we provide opportunities for our members to grow professional through strong educational opportunities and networking experiences.  As fire service leaders if we are not training and preparing to lead our departments, we are not doing the men and women of our department, and the citizens of our communities’ justice.  I want the South Carolina State Association of Fire Chiefs to be known as an association that provides benefits to its members that far exceed their expectations.

If there is anything that we can do for you as an association, please do not hesitate to reach out to me at any time.  Thank you for taking the time to visiting our website. 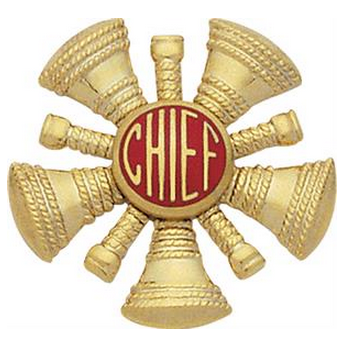 To provide volunteer and career fire service managers, both public and private, throughout the State of South Carolina, with information, education, services and representation to advance their professionalism and capabilities. 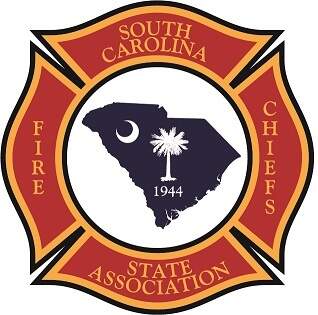 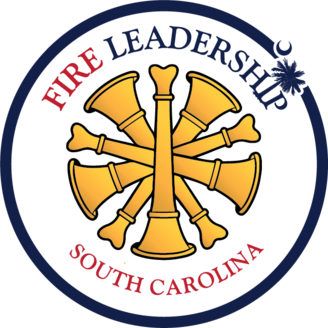 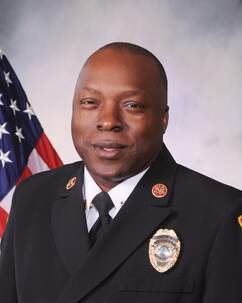 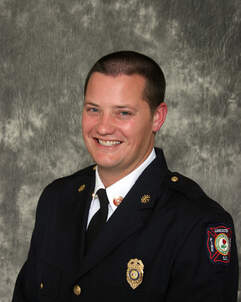 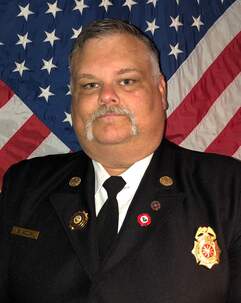 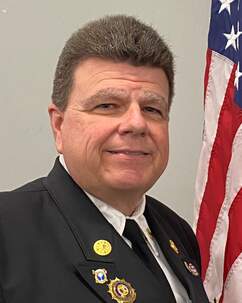 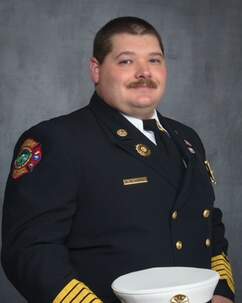 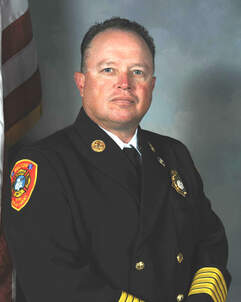 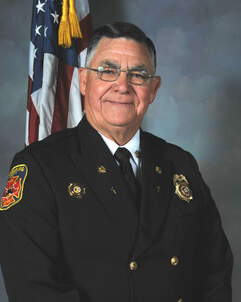 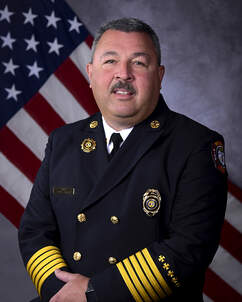 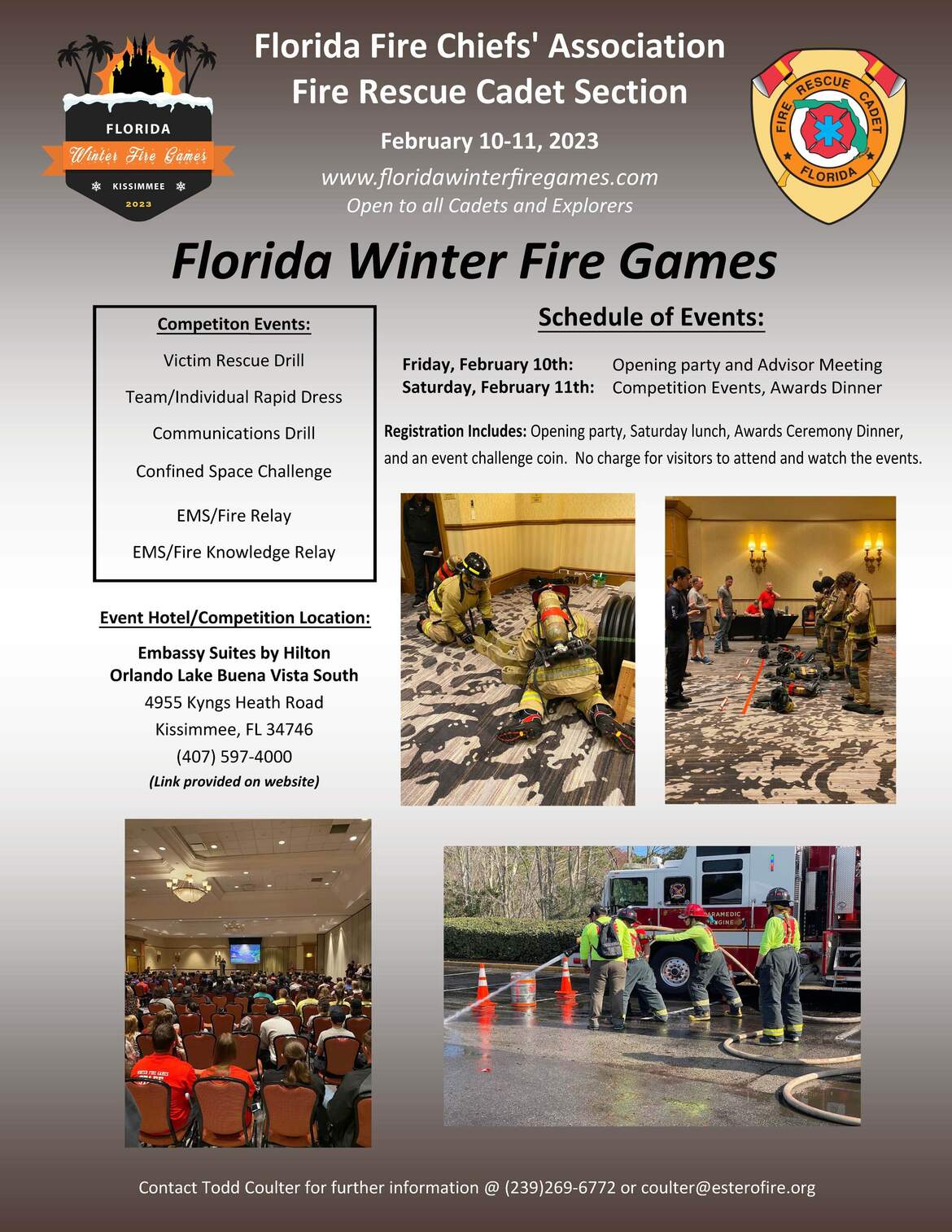 Firefighting and the Homeless — The New Norm
August 2022

Let’s talk about a growing trend: firefighting and the homeless:

The key phrase here is “evidence of previous unlawful habitation.” Translated into regular English, this indicates homeless people had been living in an abandoned building.

Sadly, homelessness in the United States is on the rise, with no end in sight. My home state of California leads the nation with an average population of 162,548 people unhoused at any given time. New York (91,271), Florida (27,487), Texas (27,229) and Washington (22,923) round out the top five states with the largest homeless populations.

It’s well known that the homeless crisis has created a greater threat to public safety workers like law enforcement, emergency medical services and corrections officers. A lesser-known impact is the increased risk for firefighters.

According to a report from last year, 54% of the fires fought by the Los Angeles Fire Department were directly related to homelessness. In downtown L.A., it was an astonishing 80%. This is obviously not a problem that will go away anytime soon.

In California and across the country, the COVID pandemic and the resulting economic downturn has created a “perfect storm” of empty commercial buildings and increased homeless populations. The vacant buildings, which were once a source of tax revenue for public safety, are now a drain on public resources as they become the new home for the homeless.

With tax dollars diminishing, public safety agencies are forced to make budget cuts, including reductions in staff. This means more abandoned buildings occupied by those experiencing homelessness, and fewer firefighters to respond when fires occur.

Some might argue that there’s nothing inherently wrong with someone sleeping in a building that isn’t being used for any other purpose. The problem isn’t the sleeping; it’s the living. Squatters wall off makeshift rooms, undermining structural integrity. They often bring in portable stoves, generators and heaters. It’s not uncommon to see illegally modified electrical systems, or propane and gasoline stored near heat sources. Illegal drug use — or even drug manufacture — causes further fire risks.

All this adds up to increased danger of fires. When fires occur, they weaken structural members as well as other parts of the building that have been modified against code. After a fire, unhoused people often move right back in, and the cycle begins again. Though the buildings are technically “abandoned,” fire incidents at these locations require a primary and secondary search along with a coordinated fire attack.

Another increasing trend is motor home fires. Shopping center parking lots and residential streets are becoming the new “real estate,” with motor homes serving as housing for people who have lost jobs or homes. As with abandoned buildings, the need to cook, stay warm and obtain electricity is compounding dangers for both motor home occupants and first responders.

Motor homes sit on top of tanks filled with gasoline or diesel fuel. Most have propane tanks as well. These vehicles are made of lightweight materials that burn extremely fast — many with only one way in and one way out.

Space heaters, generators and illegal electrical taps create increased risk of fire. Often, the people living in motor homes use barbecues and other outdoor heat sources for both cooking and keeping warm, creating the danger of fire as well as carbon monoxide poisoning.

I recently spoke with a middle-aged woman who was living in her motor home in a shopping center parking lot. It was a sad story. She told me she’d lost her job, then lost her home due to the pandemic. With the little savings she had, she bought a used motorhome. Though she eventually found a job, it didn’t provide enough of a salary to buy a home or rent an apartment. The motor home was her last option for shelter. To add to the stress, she said, she was forced to relocate frequently — daily or sometimes weekly, depending on city ordinances.

Sure enough, in order to stay warm and cook her meals, this woman had modified her motor home in ways that were both dangerous and against code. I advised her of the importance of having a smoke detector and CO2 alarm installed, as well as fire extinguishers. Whether she took my advice, given her limited means, is anyone’s guess.

Higher homeless populations mean more homeless encampments, which pose a unique hazard to both the public and first responders. In the Bay Area, Redwood City fire officials said they’d seen 120 fires per year due to rising homeless populations. This same problem is happening across California and across the country.

Outside fires for cooking and staying warm are a major culprit. Once ignited, these fires spread to nearby structures, causing further challenges for firefighting. And the homeless population can be very savvy about tapping into city utilities such as fire hydrants. When firefighters arrive at a scene and attempt to hook up, they often find they don’t have the right tools to undo the illegally modified hydrants, which slows down the response.

Exterior fires in homeless encampments are starting more brush fires, creating difficulties with limited resources. A recent fire in Sacramento torched 22 acres along the American River Parkway, where a group of homeless people had been living.

Compounding the problem is the unfortunate reality that interacting with the homeless can be difficult and dangerous, as they often experience mental illness or emotional crises stemming from the long-term effects of trauma, abuse, and drug and alcohol use. Many times, fire crews must stage a block of two away from a fire and wait until the police department arrives on scene.

My article, “When the call has no address,” is another good reminder of this growing concern.

Fire departments across the country are trying to stay ahead of this issue, but many are falling behind. With current conditions, resources are stretched thin, and many agencies are understaffed. At this point, one of the most important things we can do is raise awareness of the problem of firefighting and the homeless.

This crisis is not going away quickly. In fact, it is growing. It is important to stay ahead of this new norm by creating and updating policies. Here are a few additional things to think about:

When called to a fire where homeless people are present:

Sam DiGiovanna is a 35-year fire service veteran. He started with the Los Angeles County Fire Department, served as Fire Chief at the Monrovia Fire Department, and currently serves as Chief at the Verdugo Fire Academy in Glendale. He also is also a Senior Consultant for Lexipol’s Cordico wellness solution. 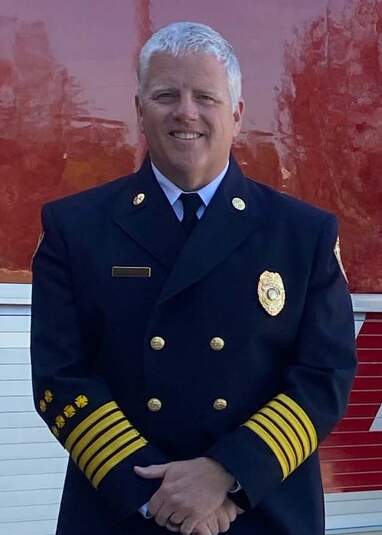 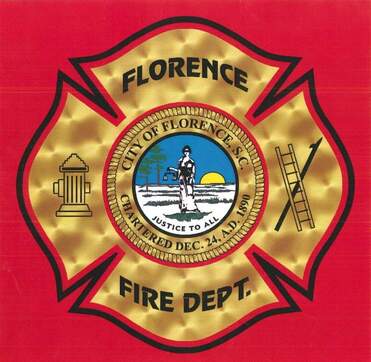 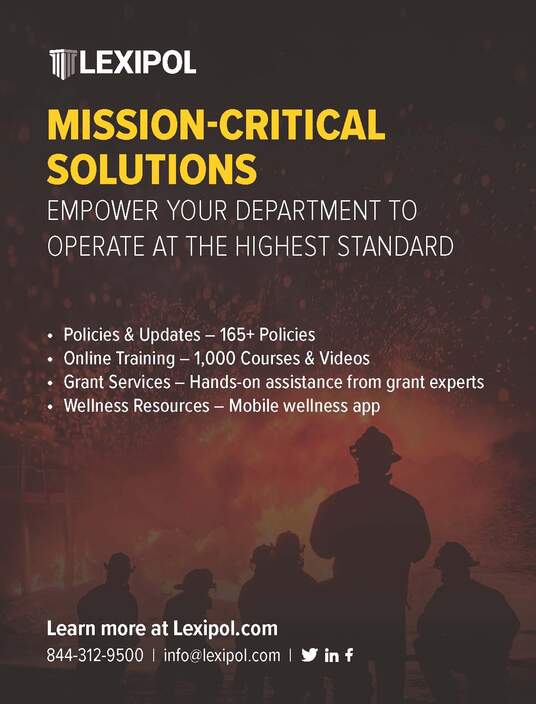 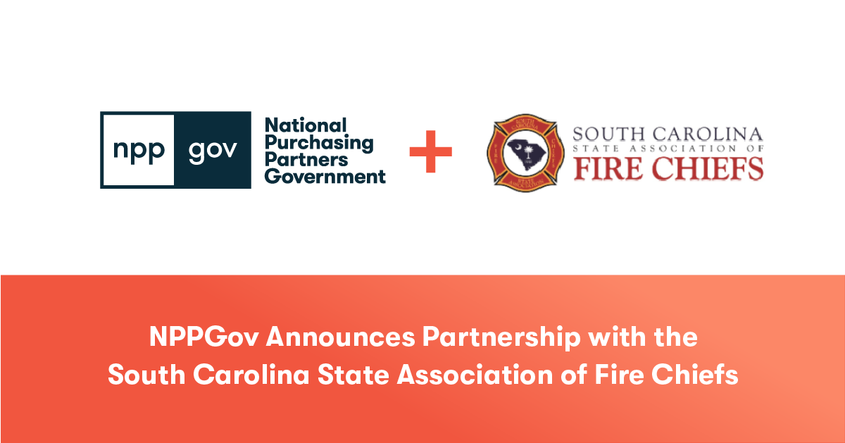